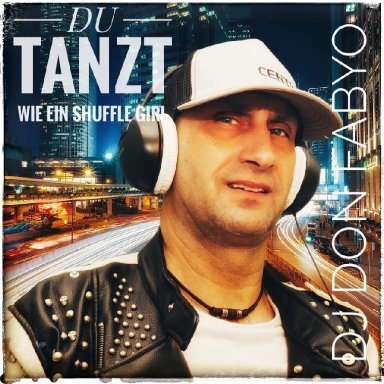 
Story about the Song: 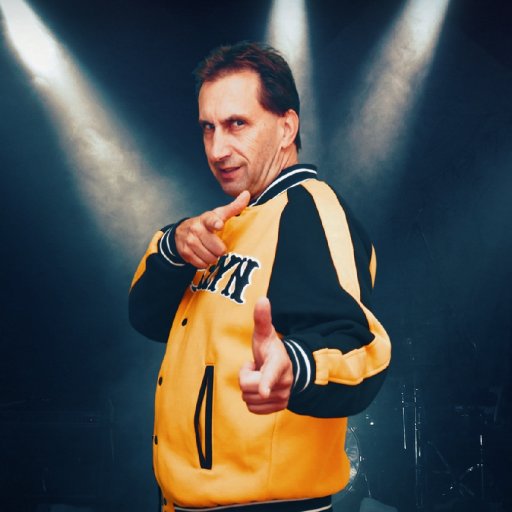 Fabyán has something new up his sleeve again...

because on October 21th his new single will be released

“Queen of the Night”

So it is the 5th single that Fabyán releases and thus also the 2st in English/German. Fabyán doesn't just want to present his music in German-speaking countries, but internationally, which unfortunately doesn't always work with German-speaking music.

Pop Schlager music has accompanied him his whole life.

However, Fabyán doesn't put any pressure on himself during the production!

for the time being it will only remain a project where the fun is in the foreground.

That's why he doesn't stick to the rules when it comes to the production of pop music. He says himself that his songs are very experimental.

This is particularly noticeable in the various versions that he mixes of a song.

Fabyan » 1810
The guestbook entry was successfully created!
You must be logged in to post to this guestbook!