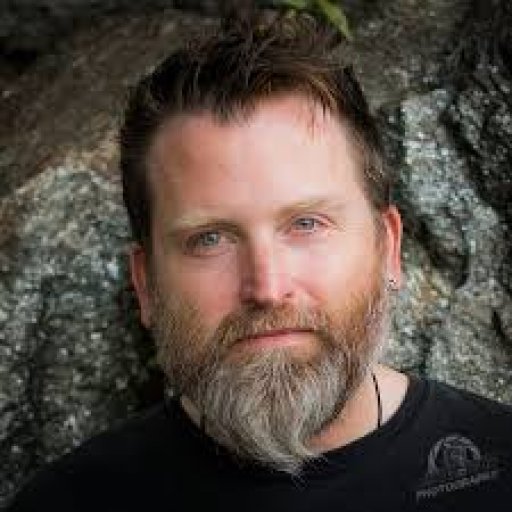 Artist: Fleisis
Genre: Lite Rock
Duration: 00:02:17
Description:
This is uplifting and building-up music with a bright piano, electric guitars, bass guitar, strings, synths, drums and percussion. Ideal for background in your business projects, presentation, videos, slideshows, TV or commercial. To purchase or download a preview click: http://audiojungle.net/item/rising-hope/5674760?ref=Fleisis My profile and other tracks: http://audiojungle.net/user/Fleisis?ref=Fleisis

0
You must be logged in to post a comment
comments powered by Disqus
Your contribution is more than a donation; it will ensure FRC ALL Music can offer free accounts forever

About
Biography
Dan O’Connor (a.k.a Dan-O, Graycraft92) began studying guitar and writing songs at the age of 13. He went on to study music at the Hartford Conservatory...
Read Full Biography
Biography

Dan O’Connor (a.k.a Dan-O, Graycraft92) began studying guitar and writing songs at the age of 13. He went on to study music at the Hartford Conservatory and The Hartt School where he graduated with a degree in music business and jazz guitar. In 2008 he started DanoSongs Royalty Free Music which got his songs on hundreds of soundtracks such as the TV series “The Reviewers”, the documentary “Mumbai Nights” and the film “Waiting for Ruby”. His many composing clients include Disney, Harvard University and IBM. Dan performs live in the Connecticut and New York area with his rock jam band Phoenix Tree. In 2015 he released an acoustic singer-songwriter album called the "The Other Shore" on Acoustic Seed records. Also a life-long actor, Dan studied at H.B. Studios in New York City and appears in the films “Subject to Retaliation”, “Ovelia and Gregoria” and “Zedic and the Crimson Born”.

As of June 10, I stopped licensing music for free. If you downloaded my music for free before June 10, 2014, even if the song is no longer on the site, your license is still valid and you can use the music: http://danosongs.com/danosongs.com-license.pdf.

However, you may still download the mp3s to demo in your video, film, game or before donating. Then pay the $10 or buy the package before you publish. If you work for a 501(c) then contact me with the name of your organization for pro bono licensing.