Betsy Walter » Guestbook
The guestbook entry was successfully created!
You must be logged in to post to this guestbook! 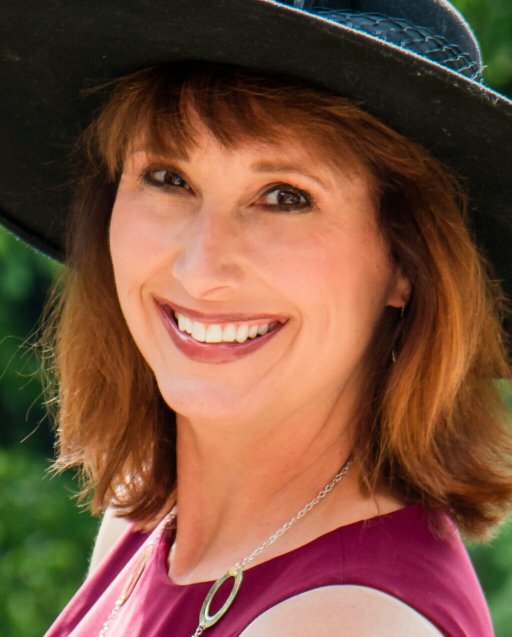 About Us Betsy Walter

Betsy Walter   is an award-winning, multi-genre songwriter, producer, arranger and vocalist. A Billboard ®   and iTunes ®   #1 charting songwriter, Billboard ®   Top 10 charting producer, and Global Peace Song award-winner, Walter is one of Nashville’s very rare female music producers   (only 2.1% per the   Annenberg Inclusion Initiative report by the USC Annenberg School for Communication and Journalism ) . She produces, writes and collaborates with Grammy ®   winners, Emmy ® -nominated composers, and multi-platinum selling producers, songwriters and artists.

Walter, a former RCA Records Nashville and Windham Hill Records A&R executive producer, had her song “Burn Out The Flame”, written with Frankie Moreno, on the #1 Billboard ®   charting Frankie Moreno album, “Live in Las Vegas”, and had two of her productions for Windham Hill Records reach The Billboard ®   200 and Billboard ®   Top 10 Albums charts. Her song "What Will Be Will Be", written with UK artist James Sayer, reached the #1 spot on the iTunes ®   Blues chart in Sweden in June 2020. "The Sound Of Christmas", a holiday-inspired song written, produced and performed by Betsy Walter & Vince Constantino, hit #1 on the iTunes ®  Holiday chart in Belgium in July 2021. She is the 2016 Global Peace Song Award Winner in the Hip Hop/Pop category with her song, "Be Nice", a pro-kindness, anti-bullying anthem, written & produced by Betsy Walter & Kenny Lamb   (NSYNC, Justin Timberlake)   for the Williamson County Schools “Be Nice” initiative.

Betsy Walter is a Voting Member of The Recording Academy Producers & Engineers Wing and Songwriters & Composers Wing, a NSAI   (Nashville Songwriters Association International)   Top 40 songwriter,   and a 2-time ASCAP Plus Award Winner. She has songs and productions appearing as main titles in films,   nine #1 songs on   the Broadjam charts, and international charting radio airplay. She recently won the multi-genre international Music City SongStar Awards 5th place award with the song, “Like That”, co-written with Sony Music recording artist, Adam Doleac   (Sony/ATV)   and Steve Mitchell   (Grin Like A Dog Songs) . The song was performed at the Music City SongStar Awards show at The Bluebird Café in August 2018. The single, “Like That”, was recorded and released in 2019 by the band, RiverShine, and charted at #49 on the Music Row CountryBreakout Chart for country music radio. Most recently, "Like That", recorded and released by MC1 Nashville recording artist, Ga ry Burk III, was awarded SONG OF THE YEAR - CONTEMPORARY COUNTRY (MALE) at the 2020 Josie Music Awards, the largest independent artist award show globally.

Betsy Walter is the owner of music production/publishing company, Circle of Song-Buckhold Music, and may be reached at   betsywalter@att.net .

Betsy Walter » Guestbook
The guestbook entry was successfully created!
You must be logged in to post to this guestbook!