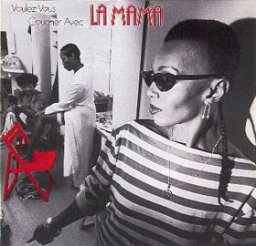 La Mama commenced work in 1981 on their first album, produced by Dietmar Kawohl and Mats Björklund. The Double A-side single "Elephant Funk" / "In and Out" was released in February 1982 ("In and Out" being the A-side on the 12" single) followed by a cover version of "Chanson D'Amour" a few months later.

During this time Madeleine Davis contributed lyrics for Precious Wilson's single "I Don't Know", the group also did backing vocals on Boney M.'s "Going Back West".

Frank Farian had Madeleine Davis and Patricia Shockley of La Mama together with Judy Cheeks record a medley of contemporary hits for an Aerobics album Aerobic Fitness Dancing with instructions by Sydne Rome - the album topped the German charts early 1983.

During 1984, La Mama backed Boney M. on the single "Happy Song" and participated as a part of Frank Farian Corporation on the benefit single "Mother and Child Reunion" early 1985. At this time ex-Silver Convention member Rhonda Heath stepped in for session work on Boney M.'s final album Eye Dance on which Madeleine Davis and Patricia Shockley of La Mama also took part. They sang the choruses on the tracks "Todos Buenos" and "Give it Up".

In 1989, Madeleine Davis received a phone call by Boney M. member Maizie Williams who invited her to take the place of original lead singer Liz Mitchell who had just left the group. Davis appeared in the group's official video of "The Summer Mega Mix", toured extensively with the group and also sang on their 1989 single "Everybody Wants to Dance Like Josephine Baker". 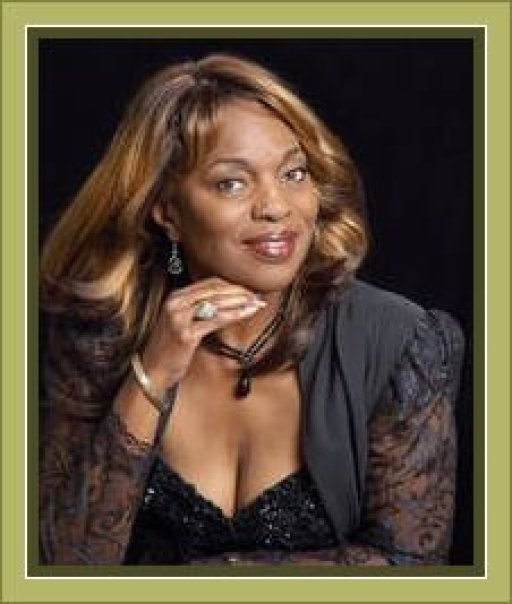 About Me Madeleine Davis