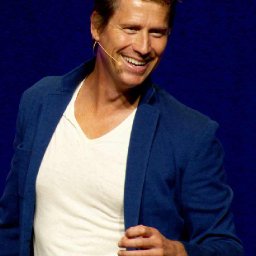 Per Bristow - Speak with Freedom

Thursday Feb 28 2019, 7:30 AM
@ Hilton, Sydney CBD
Per Bristow asks: "Would you like a stronger, more resonant and more captivating voice, and become a mor​e confident and influential communicator? Do you ever experience... 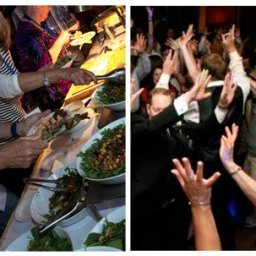 RELEASE​ YOUR VOICE  IGNITE YOUR LIFE! 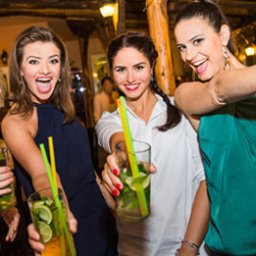 Release your Voice Ignite your Life 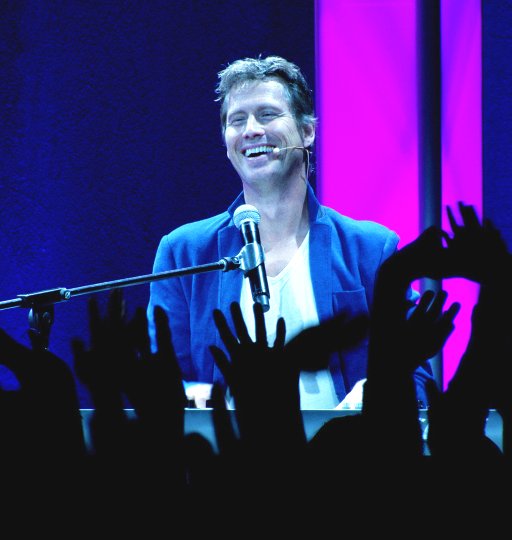 About The Singing Zone

Per Bristow is a voice coach and performance coach based in the Los Angeles area, California. He is the creator of The Bristow Voice Method – the method that for more than 15 years, has empowered tens of thousands of singers and speakers from over 132 nations to heal, build and free their voices.

The Bristow Voice Method was born out of Per Bristow’s vast experience as a performing musician, singer, actor and athlete, his many years of experience as a teacher and coach, and his depth of knowledge in areas of human anatomy, modern training methods, advanced learning strategies, peak performance psychology, advanced mental training techniques, nutrition and more.

The method is designed to go far beyond improving the physical voice. BVM serves to bring the individual to significantly greater levels of well-being, self-confidence, creativity and health, in addition to dramatically and rapidly improve communication, presentation and performance skills.

Per grew up in Sweden and was recognized as a prodigy violin player. At the age of 12 he was the youngest ever invited into the city’s symphony orchestra . However, in his early teens he preferred to pursue sports – but with little success. It was much through the process of healing from a back injury that he discovered how to transfer the ability to learn rapidly from one field to another – using principles such as:

Two years later, he was one of the top youth athletes in the nation in 6 different track and field events. He later took up singing and acting and quickly became one of the top performers in the nation. Per was the original rock cat Rum Tum Tugger in the musical Cats – a production that was recognized as one of the top Cats productions in the world. He starred in West Side Story as Riff for 350 performance, has sung the role of Jesus in Jesus Christ Superstar, sang in rock band, choruses, jazz groups and has had many roles in TV shows and feature films.

Now with the  Sing With Freedom  program and  The Singing Zone  the strategies of  The  Bristow Voice Method   is available in home study format to people all over the world.