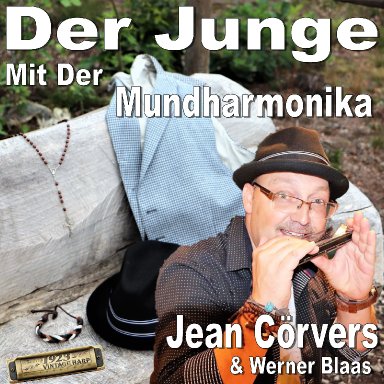 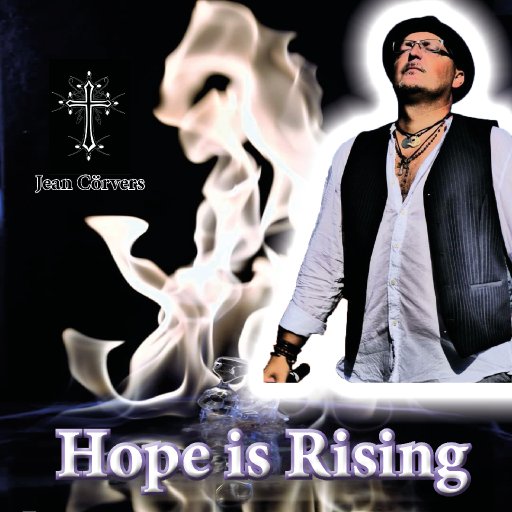 About me Jean Corvers Artist Singer-Songwriter